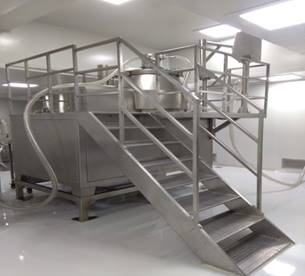 High Shear Mixer Granulator series is characterized by the compact construction, modern design and all the user and maintenance friendly attributes which form the ergonomics design aspects are essential for a wide range of application.

The High Shear Mixer Granulator performs dry mixing & wet granulating by basic design of the special four arm of the mixing impeller and sequences of the mixing process in the cylindrical mixing drum with rounded connection to the base plate, achieve another special effect. The mixing process runs without varying pressure zone in the volume of mixing product. Separately driven multiple choppers can effectively intensify the mixing result in particular when liquid or paste components are added. During humidifying and granulating process of the products the chopper controls and regulates the granular spectrum and structure of the granules according to the product, chopper shape and time. The HSMG system requires only small quantities of granulating liquid or pastes to obtain the required granulate structure. This reduces the amount of drying energy required. 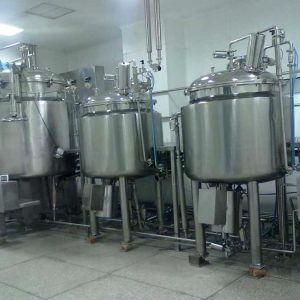 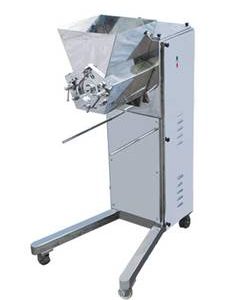 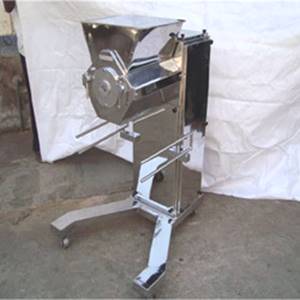 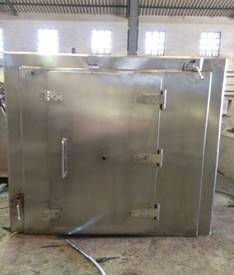 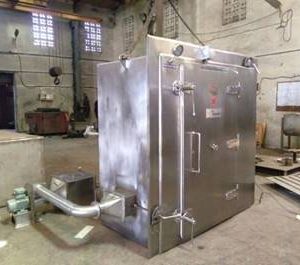 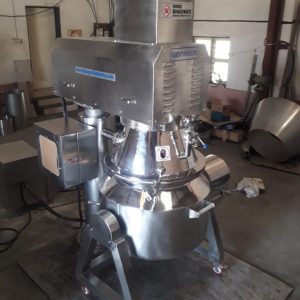 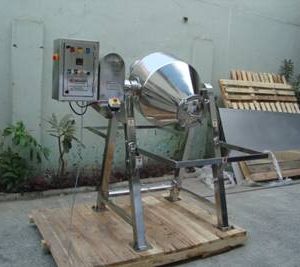